In fly fishing, “backcast” refers to how a fisherman winds up before casting his fly to the water. In business, “to backcast” is to set a specific goal, then work backward to identify the steps required to reach that goal.

So when longtime investment partners and avid fishermen Edward Cerny and David Petrucco were forced to pick a name for their new firm, Backcast Partners was a natural fit.

“It’s a double-entendre. It’s representative of what we do with our companies,” Cerny told Buyouts. “We start by asking, ‘where do we want our business to go?’”

Cerny and Petrucco launched Backcast after having spent 2008 through 2015 leading the middle-market credit platform at Kayne Anderson Capital Advisors, where they raised several funds across a variety of private debt strategies. Prior to that, both were managing directors in Blackstone Group’s corporate debt team.

At their previous firms, roughly half the fees and carried interest their funds generated went back to their parent firms, Cerny told Buyouts. Terms of Centre Partners’ partnership with Backcast were not available. Petrucco added: “We’re out with our business, but we’ve done this multiple times within larger shops.”

They’ll be able to do so while avoiding some of the logistical headaches that many new firms confront.

As a minority partner, Centre provides Backcast with administrative, human-resources and other back-office support. Centre’s COO and CFO, William Tomai, is concurrently working in a similar capacity for Backcast. Damon Ng, the firm’s controller, serves in a similar capacity at Centre, according to the firm’s website. Tomai did not respond to a request for comment.

Furthermore, some of those operating partners will invest alongside Backcast as it seeks out opportunities, Cerny and Petrucco said. While Backcast has yet to raise a fund — Cerny and Petrucco declined to comment on their plans to do so — they did say they had capital to put to work in new portfolio companies.

Backcast will provide direct debt to North American middle-market businesses with $10 million to $50 million of EBITDA. The firm can invest across a variety of sectors and throughout a company’s capital structure, occasionally providing equity as well as debt.

The team’s strategy is roughly in line with what Cerny and Petrucco did at Kayne Anderson. The team closed its first Kayne Anderson fund on $600 million in 2010. Despite facing significant headwinds amid the global financial crisis, the firm’s debut was heavily oversubscribed and raised $100 million more than its target.

“The world was ending,” Petrucco told Buyouts in 2010. “LPs were reeling and trying to figure out what the current state of their balance sheets were.”

Kayne Anderson Mezzanine Debt was generating an annualized return of 3.6 percent since inception as of Sept. 30, according to Southern Illinois University Foundation documents. The fund fared better recently, generating 11.5 percent on a one-year annualized basis.

New York, March 24, 2022 — Backcast Partners (“Backcast”), a provider of debt and equity capital for both middle-market private equity and non-private equity owned companies, is pleased to... 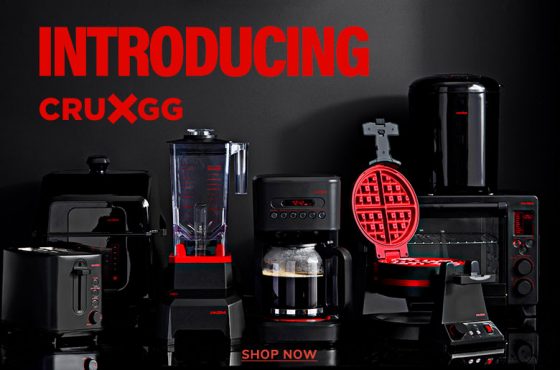 Made by Gather launch CruxGG through a Partnership with Target 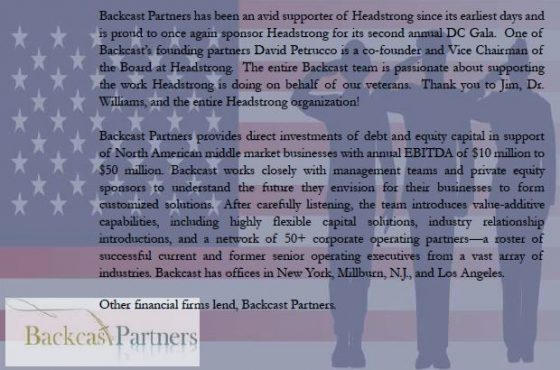