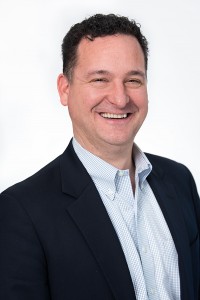 Mr. Cerny is one of the longest tenured direct investors in the middle market, having begun his career in middle market investing at DLJ Merchant Banking Partners in 1993.  Since that time, Mr. Cerny helped initiate a middle market leveraged finance and mezzanine effort at UBS Securities, served as a Managing Director in the formative years of The Blackstone Group’s Corporate Debt Group which focused on structured debt and equity middle market investments, and was a Co-Managing Partner and Co-Founder of the middle market debt platform at Kayne Anderson.  Mr. Cerny graduated from the University of Chicago (1999) with a J.D. / M.B.A. and from Pomona College (1992) where he received a B.A. in Government with honors and was elected to Phi Beta Kappa.  At Pomona he was an All American swimmer and was a captain of both the swimming and water polo teams. He currently serves on the Seton Hall University Board of Regents.  Mr. Cerny is also an Eagle Scout.